1. You've already cycled through "Conventional Therapies" over and over, but you're just not getting where you want to be. You need to access a deeper level.

2. You feel "stuck" in your story. You're ready to break through, leave the mundane and joylessness behind, and harness your power to manifest the exceptional in your life.

3. Your potential is blocked because of barriers such as addiction, (smoking, drinking, eating...) depression, anxiety, fears, phobias, past traumas (childhood, military, ptsd...), health challenges, etc. You're ready to knock those barriers down and get on with the life you have dreamed of.

4. You're experiencing physical symptoms as expressions of deep, subconscious issues that are "demanding" to be examined and released.

5. You seek a higher state of being. A stronger spiritual connection and awareness, better mental, emotional and physical health, and a state of peacefulness and well-being.

Emotional Peacemaking, with Energy Psychology, Hypnotherapy & NLP  techniques, assists in the healing and the releasing of the charge around these emotional distresses that contribute to disease.

As Richard Bandler once said, "It is never too late to have a happy childhood!" 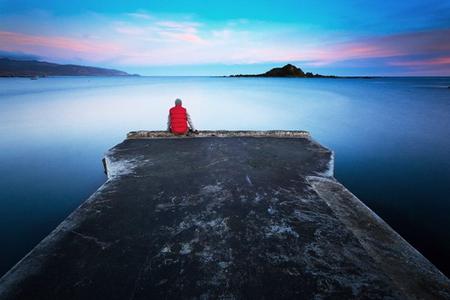 EFT  (Emotional Freedom Technique) created by Gary Craig is a therapy that works directly on the body to produce psychological change. It bypasses the process of talking extensively about past traumas, which often simply reinforces the negative experience. Instead, it makes use of visualizations or verbal statements to reframe problems, accompanied by very specific routines employing breathing and tapping of selected meridian points on the head, chest,  arms and hands.

Neuro Linguistic Programming (NLP) is the study of subjective reality. It is about how we create our internal representations of reality. NLP is about methods and techniques that provide more positive outcomes or enhanced outcomes than were previously there. NLP helps guide us, using our own resources, in shifting current thoughts and beliefs that are not serving us in healthy ways.

NLP was created by Richard Bandler and John Grinder studying what successful individuals were doing that allowed them to function and achieve at such high levels. NLP is the fundamental dynamics between mind (neuro) and language (linquistic) and how their interplay affects our body and behavior (programming).

Neurology systems regulate how our bodies function. Your sensory system is made up of visual sights we see, auditory sounds we hear, kinesthetic touches that we feel, as well as gustatory tastes, and olfactory smells. All connected with an event.

Language determines how we communicate with other people verbally and non-verbally. Once upon a time you heard and were taught to speak a certain way. Perhaps you were raised in a family of shepherds and most of your language contains words about pastures and sheep. When our family and friends speak we capture the meaning and then use it in our language.

Programming is how we set ourselves on course. Most people have experienced computers, and recognize that they call up and use specific programs to do specific tasks. In our bodies, our mind/body connection creates programming to determine the kinds of models of the world we create. Then we re-run our programs when the occasion arises.

NLP is like software of the mind. It is like having an "Owner's Manual" all about you.  .

What is Emotional Peacemaking?

​
"Emotional Peacemaking" is a powerful process of blending  techniques  which include Energy Psychology (EFT, Faster EFT), Hypnotheraphy,  NLP ( Neuro Linguistic Programming) and Quantum Touch.  Each technique selectively used in conjunction with the others, helps transform the energetic feelings  in our bodies that  represent our emotions.  Addressing these emotional underpinnings, and allowing these representations to be experienced and transformed, collapses the foundation of  unwanted realities that these emotions have created. Unwanted realities such as lack of confidence, unworthiness, poor relationships, lack of prosperity, depression, addictions, poor health, unhappiness and chronic pain."Emotional Peacemaking" creates a fertile landscape for growing and fulfilling our  improved version and vision of the best that we can be........ with clarity....... and a new prescription to replace the old lenses.... that is just right for us.

Quantum-Touch is an energy healing modality that applies the principles of resonance and entrainment to significantly reduce pain, and facilitate the body’s own natural ability to heal itself. Practitioners learn to focus and amplify “life-force energy” (known as “chi” in Chinese and “prana” in Sanskrit) by combining various breathing and body awareness exercises. When the practitioner resonates at a high frequency, the client often entrains to, or matches the higher frequency, thereby facilitating healing using the body’s biological intelligence. 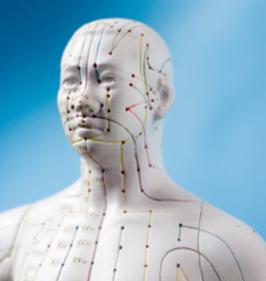 Energy is the blueprint, the infrastructure, the invisible foundation for the health of your body.
Your body is composed of energy pathways and energy centers that are in a dynamic interplay with your cells, organs, moods, and thoughts. If you can shift these energies you can shift your health, emotions, and state of mind...

Building on conventional therapeutic models, Energy Psychology utilizes techniques from acupressure, yoga, qi gong, and energy medicine that teach people simple steps for initiating changes in their inner lives. It works by stimulating energy points on the surface of the skin which, when combined with specific psychological procedures, can shift the brain's electrochemistry to help overcome negative emotions, habits and behaviors.

Energy psychology focuses on the interrelationship of energy systems, emotion, behavior, psychopathology and health. These systems include the electrical activity of the nervous system, acupuncture meridians, chakras and biofields.

While psychological functioning includes cognitive, hormonal, neurological, genetic, neurochemical and environmental factors, bioenergy is involved in emotions and behavior. Just as a radio receiver is informed at a subtle level by radio waves, subtle levels of energy influence psychological and other aspects of functioning. Energy psychology is applicable to a wide range of areas including psychotherapy, education, vocational guidance, physical health, sports and peak performance. Emotional Freedom Techniques (EFT) and Thought Field Therapy (TFT) are amongst the most widely known energy therapies.​. 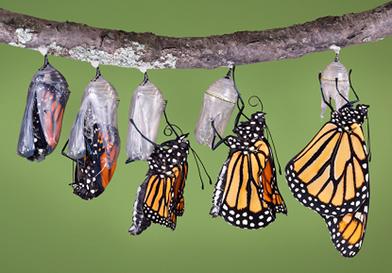 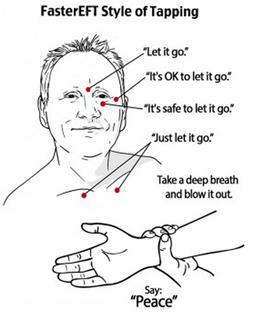 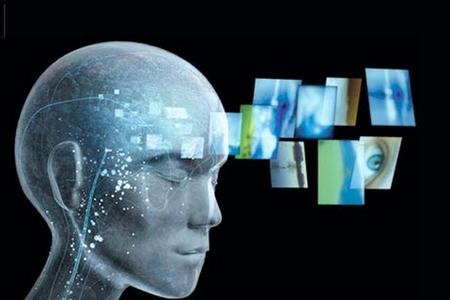 Faster EFT created by Robert Smith uses less tapping locations and scripting and addresses the sensations within the body that are present when emotions are experienced.  Quick repetition of the tapping sequence helps reduce the sensations within the body, taking the energy and power out of the trauma or stress event. As the energies transform, the client often leads the practitioner to other events in their lives that have contributed to their issues. How those events are represented within the body are also tapped on without much discussion or explanation needed.
Over 20 clinical trials published in peer-reviewed medical and psychology journals have demonstrated that EFT is effective for phobias, anxiety, depression, posttraumatic stress disorder, pain, and other problems.
This combination of recall of past traumas, coupled with physical stimulation, has been found by millions of non-professional people, as well as physicians, therapists, coaches, and psychiatrists, around the world to produce startling and permanent relief of the emotional charge associated with traumatic events.
Please visit  http://www.eftuniverse.com/research-and-studies/eft-research   for a complete collection of information on the research being done.

Hypnotherapy In 1958, the American Medical Association unanimously approved hypnosis as an effect "medical tool".
Milton Erickson, the father of modern Hypnotherapy said that, "Hypnosis is a state of intensified attention and receptivity to an idea or a set of ideas."

Richard Bandler and John Grinder, NLP Developers said, "Hypnosis itself is simply using yourself as a biofeedback mechanism. Hypnosis is not a process of taking control of people. It's a process of giving them control of themselves by providing feedback that they wouldn't ordinarily have."
Trance or altered states of consciousness are periods of being very relaxed and focused. We are in and out of trance states all day long. Driving our cars, listening to music, sitting in class, working on a project, playing a sport, watching a movie, having a conversation, cooking a meal, eating a meal, reading a book, day dreaming.... all are trance states. We are actually in some level of trance most of the time.
Trance states are used naturally during a session of Hypnosis. You might say that Hypnosis is the process of guiding these natural trance states, allowing the positive resources we all possess within us to emerge for healthy changes.

The unconscious mind represents at least 90% of our mind power and makes over 70% of our decisions. It holds the imprints and beliefs that drive our behavior and create our self image.

The conscious mind feels safer to step aside in a trance state, allowing the unconscious mind to be communicated with directly, facilitating healthy changes. Such things as habits or memories of the past that are not serving a person in a healthy manner may be gently accessed, shifted and re-framed in a more positive way.
And just as you can remove your attention from anything you are focused on, you have the same control and power during a Hypnosis session.